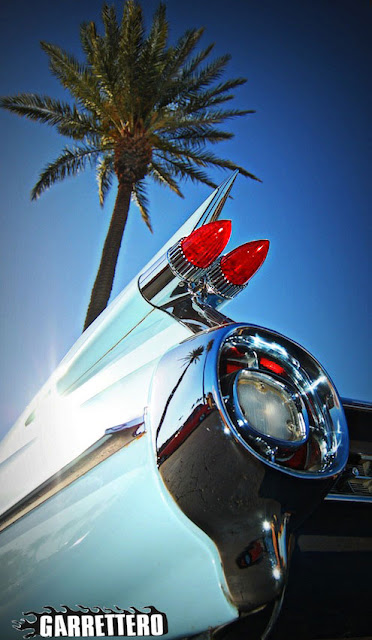 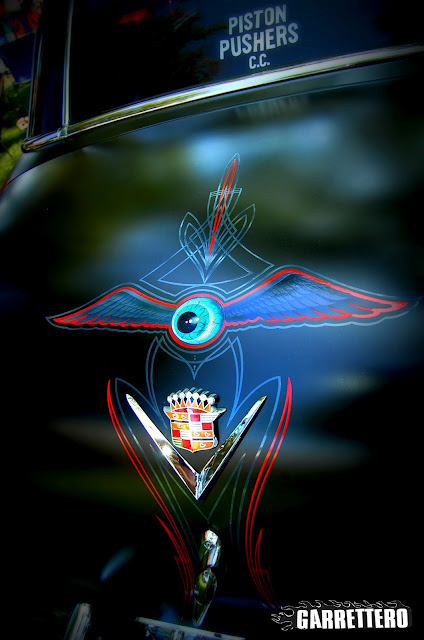 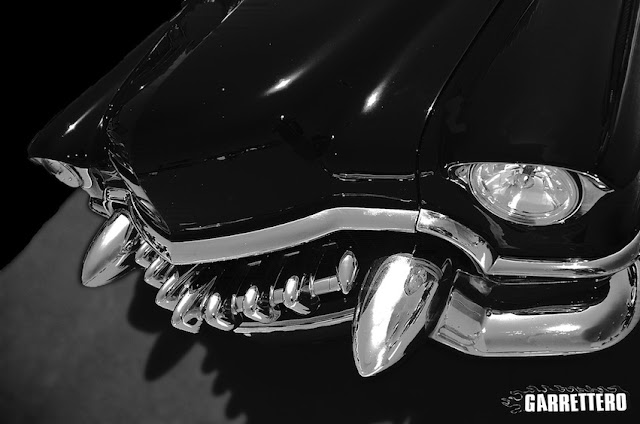 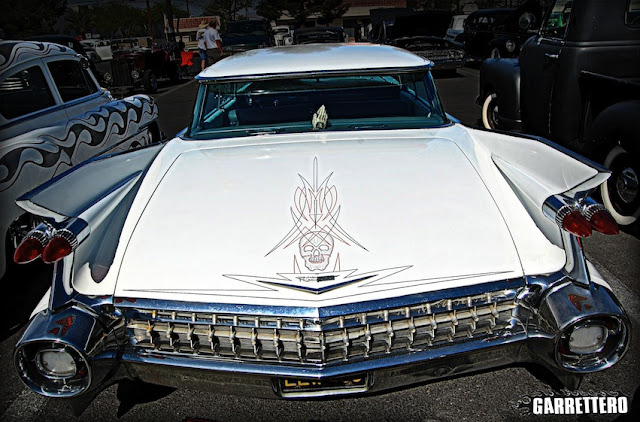 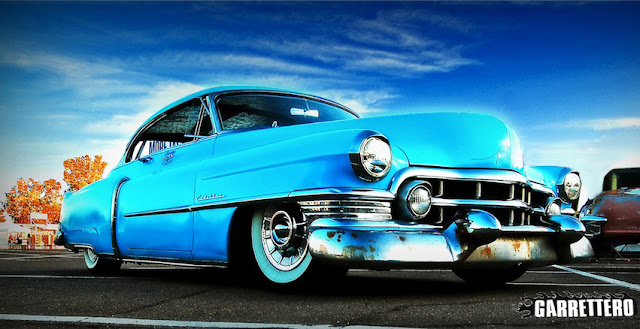 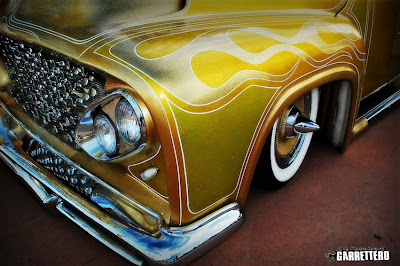 Posted by Bill Garrett at Friday, May 18, 2012 No comments: Links to this post

Posted by Bill Garrett at Friday, May 11, 2012 No comments: Links to this post 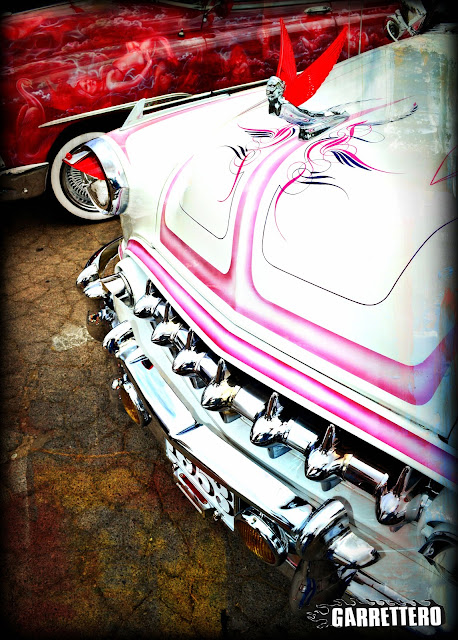 I had missed a few get togethers the Viejitos Car Club of AZ had hosted in the last couple years. A couple were due to schedule conflicts, others because I just didn't know they were happening, and more recently due to a rain cancellation. I wasn't going to miss this picnic/show and shine! It was also my first Lowrider show for 2012...so by April I was aching for some Low & Slow. 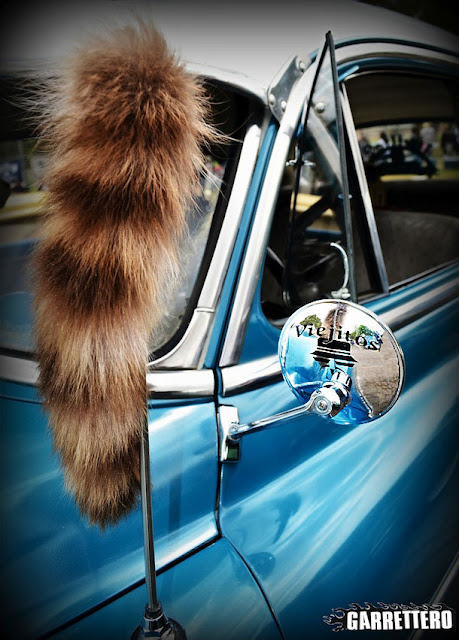 Viejitos (Old Guys...in this case, Cars) are an old school club with traditional cars...every car guy from of every stripe should dig and appreciate these fine rides. They have chapters all over the country. I saw plates from all over the Southwest and one from Oklahoma. There were a few riders from other local clubs as well. 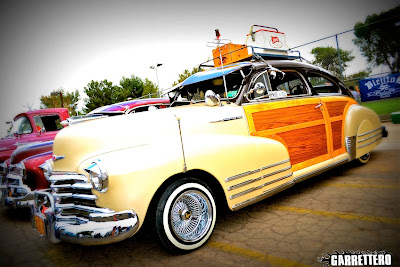 Given I only had about a 2 hour window, I took my kids along knowing they could go that distance. Acutally,  they really enjoyed it and took a lot of photos themselves...not too bad either. It wanted to rain the whole time we were there, with a few drops actually falling and then as we were packing up our gear to head out, the sun broke through and I had to make a quick back track and reshoot a couple rides in the nicer sunlight. 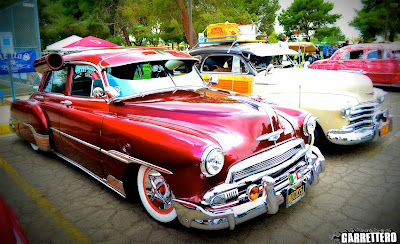 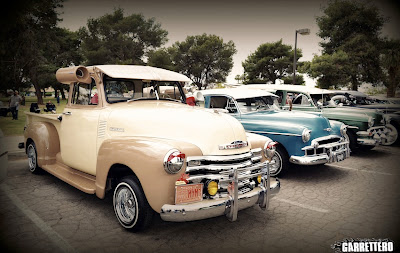 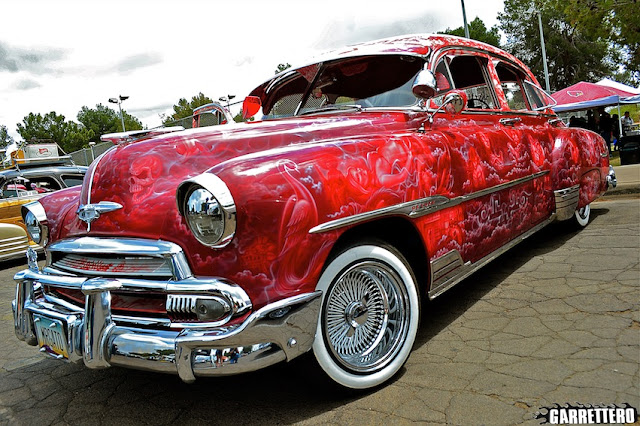 This mural on wheels is Mr. Gato's '51 Chevy and it's incredible!! I first saw this car back in 2010 at the big Lowrider Magazine show/tour in Phoenix and I've wanted another opportunity to shoot the car ever since. Back then, Mr Gato, the Prez of the Arizona Chapter, gave me a bumper to bumper tour and invited me to get behind the wheel for a better interior view where the incredible paint continues to flow.  He's a hell of a cool cat, but I didn't not get a chance to talk to him at this show. 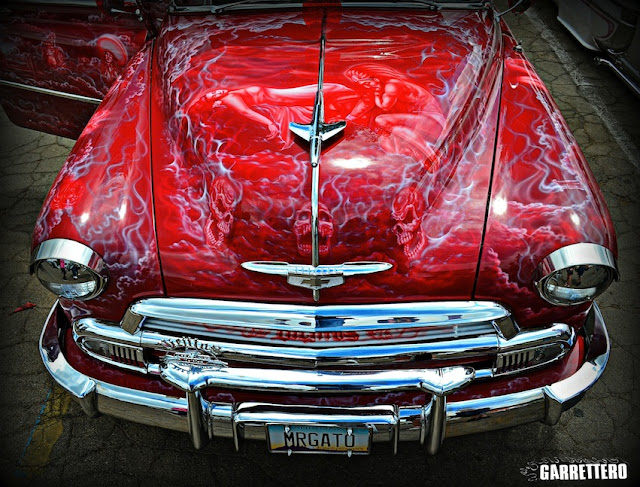 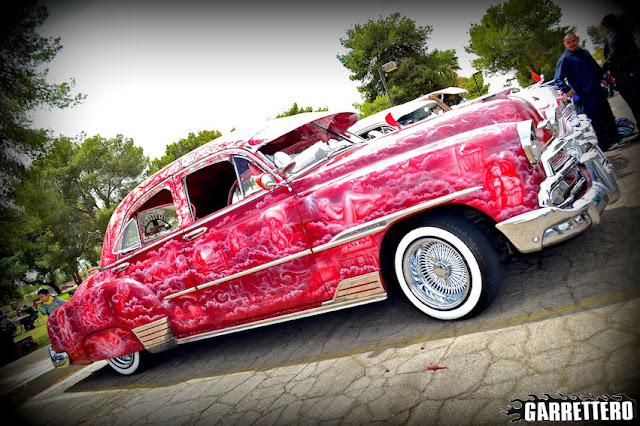 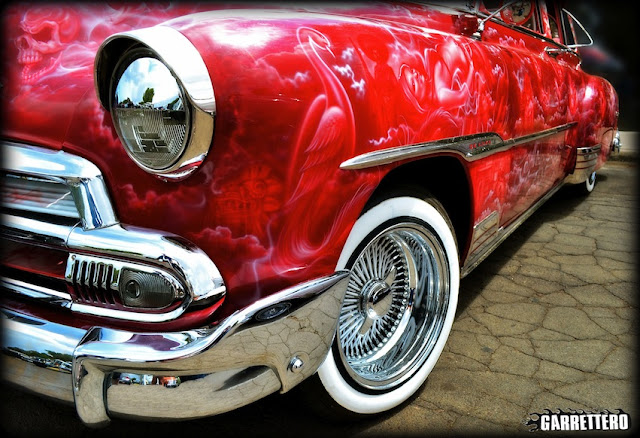 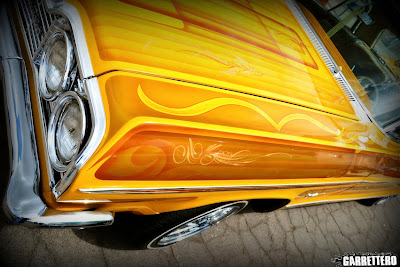 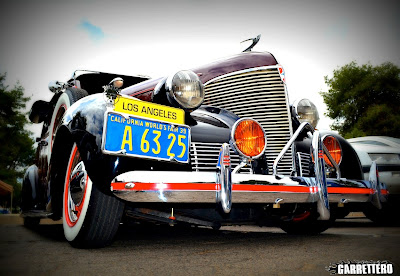 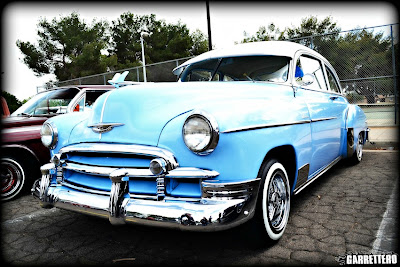 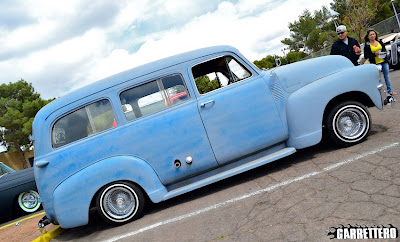 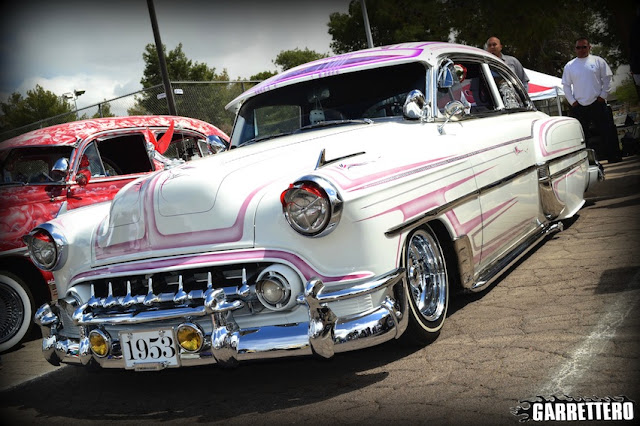 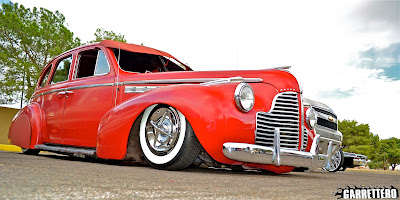 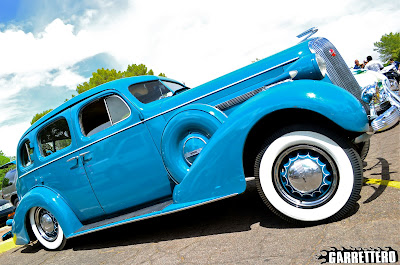 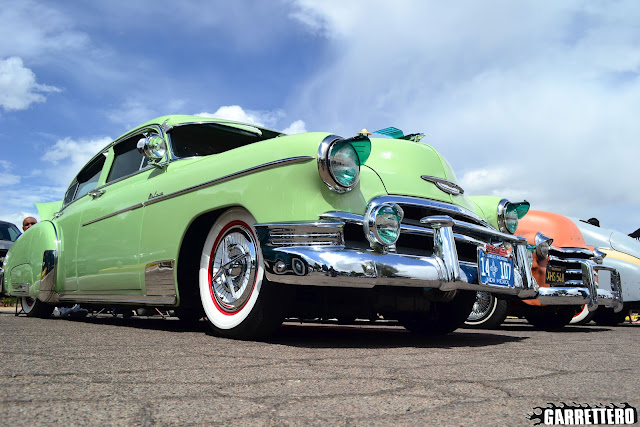 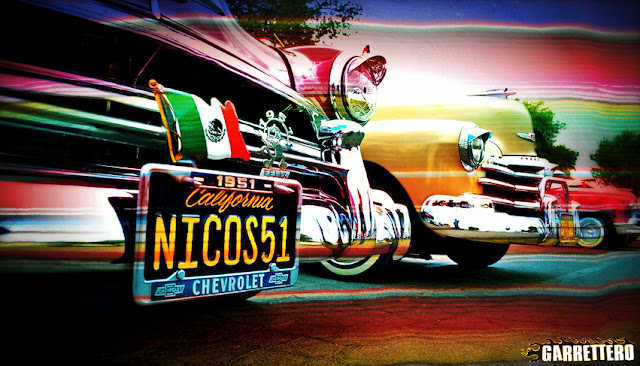 I call this...."Mexican Blanket Sunset"...though it was only about two in the afternoon...artistic license, I think they call that...or Photoshop.


!Viva Viejitos!
Go to a Lowrider show!
Have a great Cinco de Mayo!
Posted by Bill Garrett at Friday, May 04, 2012 6 comments: Links to this post