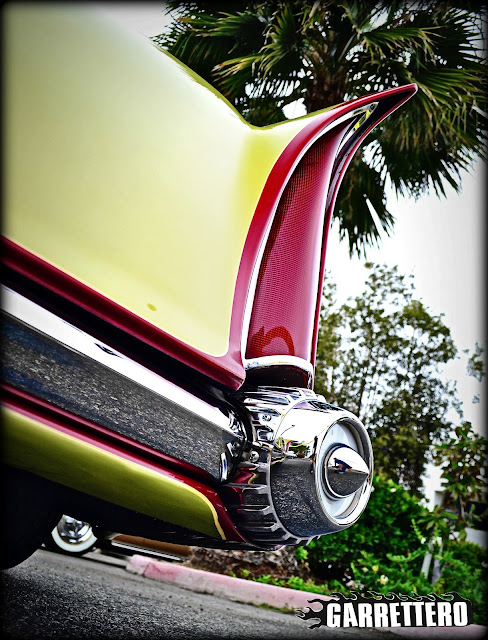 According to the three Johns that created it, John Denich, Johnny Jarzen & Johnny B. "Big Daddy", The Gathering of Kustoms was an idea which bloomed from a state of frustration. A group of traditional custom guys all Kustomed up and nowhere to go, they yearned for a true traditional show...so they put one together.
The Rules: No Billet, No Rat Rods & No Rat Kustoms
The car entry fee: $5 which went to charity.
Pedetsrians get in free. 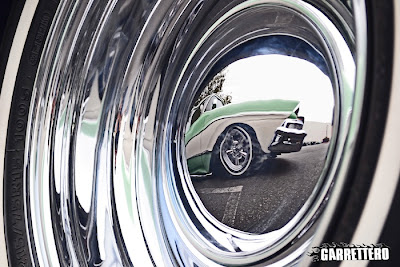 I first heard about the show back in March on Tiny's Friction in the Static podcast, which promotes the same traditional Kulture values as the three Johns. The podcast is like an audio satellite to my favorite magazine,  Traditional Rod & Kulture Illustrated (where Tiny looms large), though less polished, more edgy and often hilarious. I recommend sticking it in your ear. 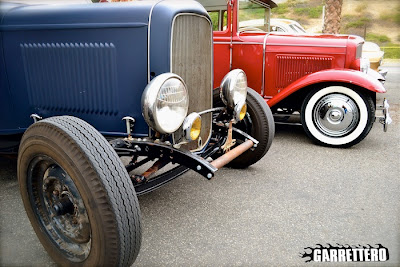 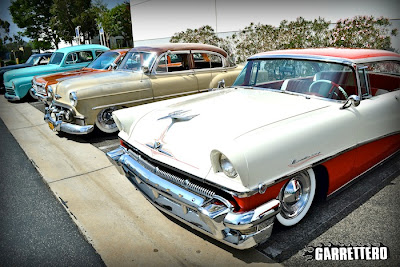 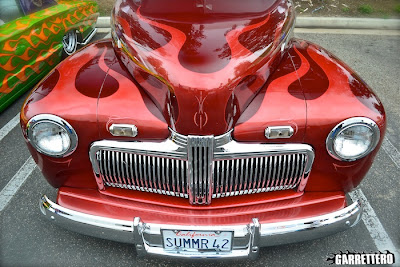 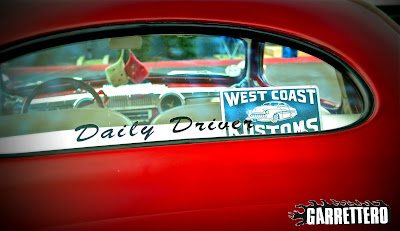 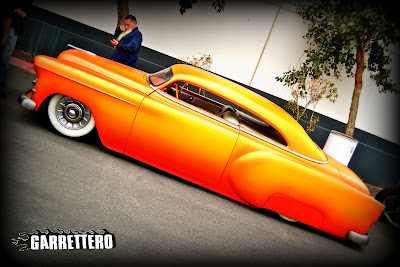 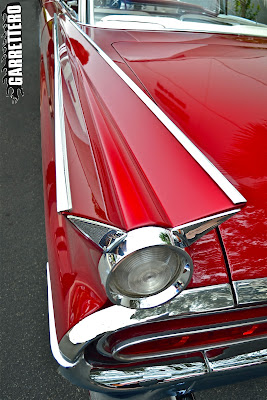 This sick Pontiac might have been my favorite of the show. 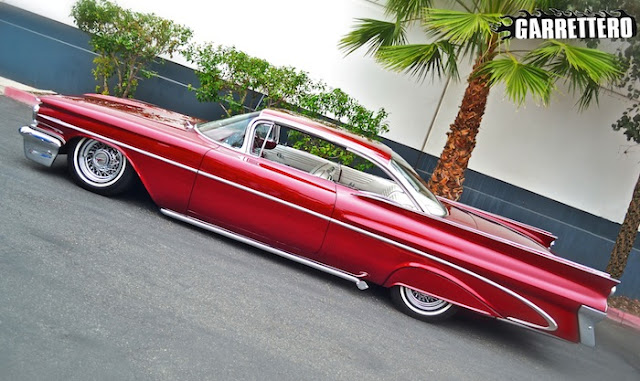 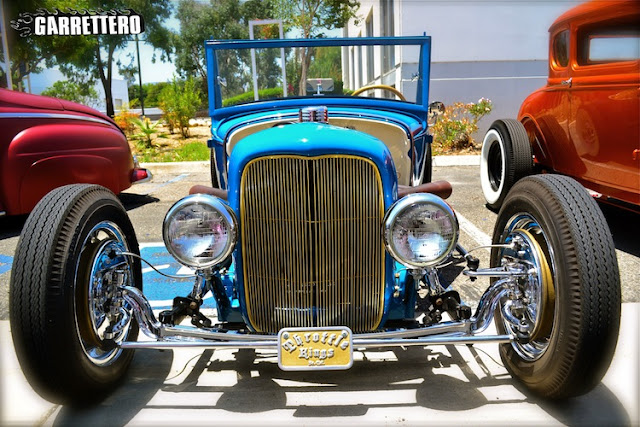 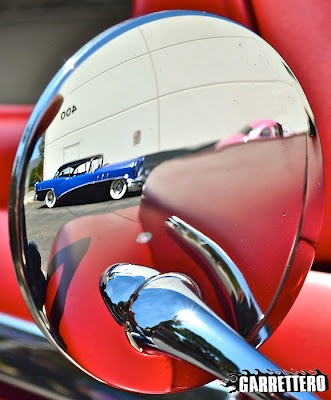 I'm going to wrap this first installment of 'Gathering' photos with this shot of an exciting project in the works. Tiny, of Tiny's Kustoms, TR&KI and Friction In The Static podcast, was at the show shooting some footage for his new TV series, "Diehards". I wish I could supply a link to the original trailer I saw a few months ago, it was KILLER!! But due to complications with production companies...bla bla bla....the original trailer has been pulled....but another is in the works and we should be seeing this show soon. 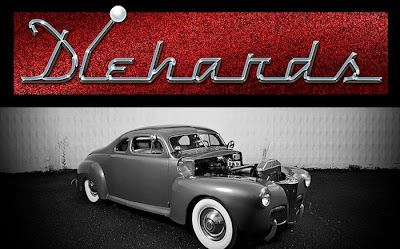 The website for Diehards should be up shortly, so go check out their Facebook page and LIKE IT.
Diehards...Kustom Kulture TV
This isn't some phoney deadline build show, it's about the Kustom Kulture and the people living it.
Here's a link to the Gathering Of Kustoms
Facebook page. Check it out. There's some great vintage photography of classic customs. Also, news of the next show this group of traditionalists will gather at.
Cool Stuff.
Okay, in a few days...more behind the scenes shots from the Diehards taping
and cars and more cars from The Gathering of Kustoms.
Cheers!

Email ThisBlogThis!Share to TwitterShare to FacebookShare to Pinterest
Labels: Atomitron Kustom, Diehards, Friction in the Static, The Gathering of Kustoms

Bill, You always find cool, unique and interesting shots looking at the same cars the rest of see as we're left scratching our heads wondering what to shoot.

Bo, such praise coming from an artist who's work always inspires is like a shot of creative adrenaline!
Thank you, BOMONSTER!