Here are some shots taken a couple weeks ago in the downtown Phoenix area. I had been wanting to shoot some lowriders with ladies and murals...accomplished both, but it was under some severe weather conditions. The shoot has since been dubbed by the participants as the: Haboob Shoot.


The shoot was planned around the 2nd annual "Back 2 Sku Cruise". The B2SC is a charity event that raises money and collects school supplies for needy Phoenix kids. It was a great success last year, with a great showing of cars from local clubs and solo riders.


Above a favorite shot from last year...see the archives....
Click here for last year's cruise...


Unfortunately, July is the probably one of the worst months of the year to do anything outside here in Phoenix, but obviously the event has to take place just prior to school starting, so the show goes on.
My original plan was to meet the models at the Calle 16 Mural Project to take a few shots with my buddy Freddie's beatiful '60 wagon. Then we'd meet up with the cruise.

Paul, my amigo/assistant and I were at the murals a little before the ladies showed up. It was so hot (110...if I recall) that I was not going to blame them if they just bowed out, but they all made it and the shooting began!

Here's Rena pre-haboob. I'm not going to comment on all the following photos, but you can pretty much tell from the blowing hair and brown sky when the dust and wind kicked in. For instance this shot of Mercedes, below. The wind working nicely with us in this one.

I was surprised that after heat, dust and wind that the ladies were willing to change outfits and try some shots...they we're great. After about 90 minutes of shooting rain clouds rolled in and available light was getting scarce; we called it a wrap. The ladies bid us adieu and we headed out to the final cruise point to check out the cars and drop off school supplies. 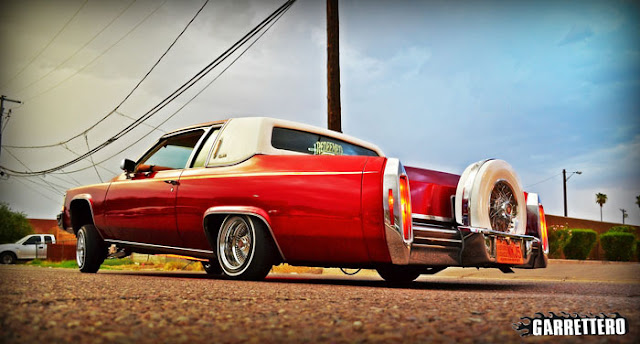 This incredible mural is by Pablo Luna 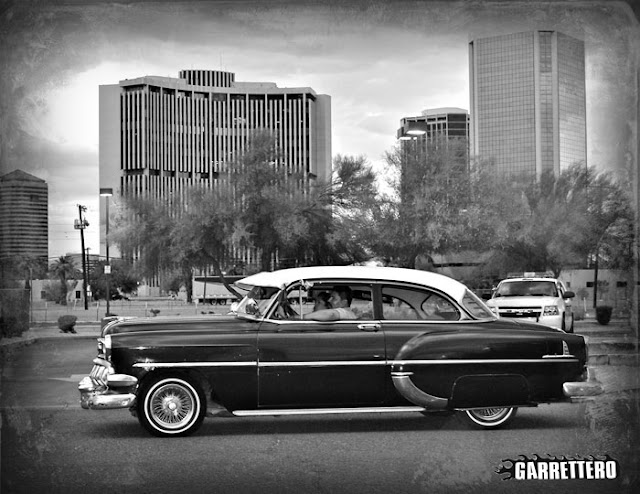 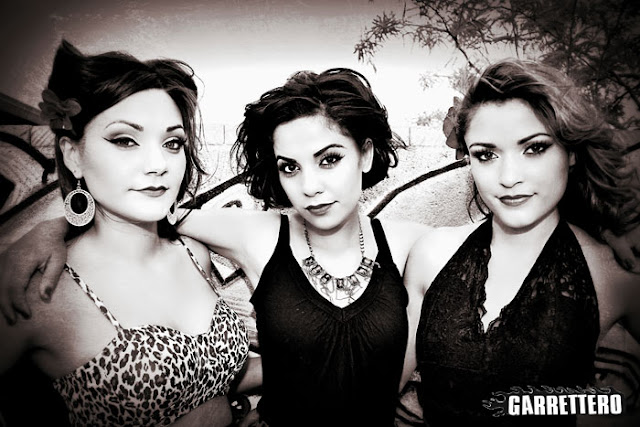 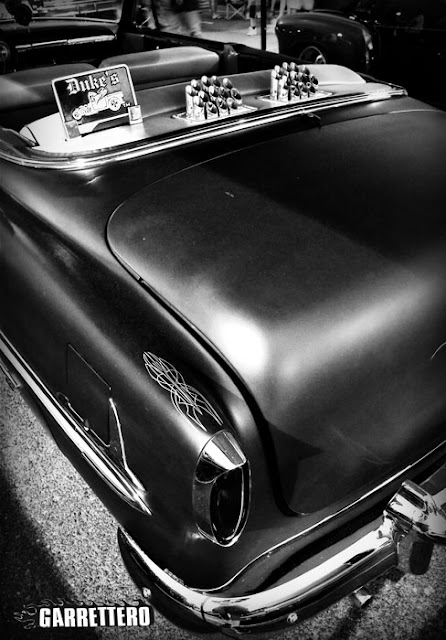 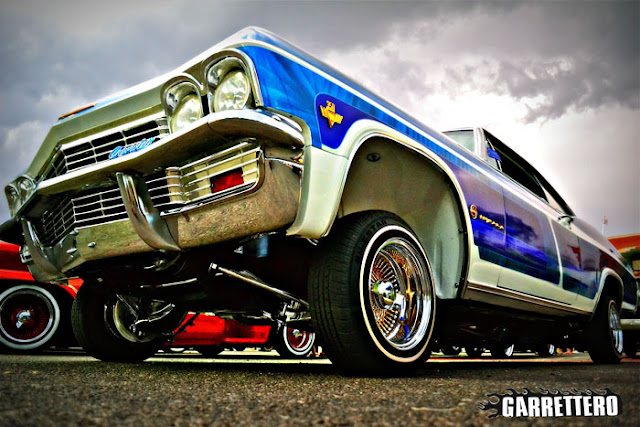 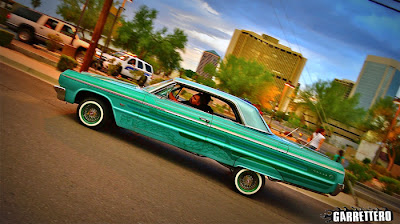 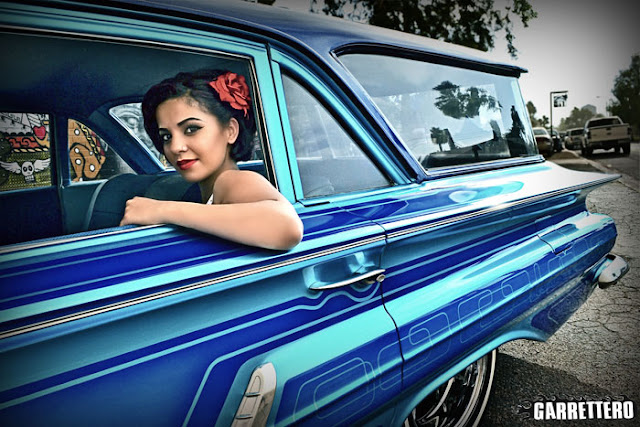 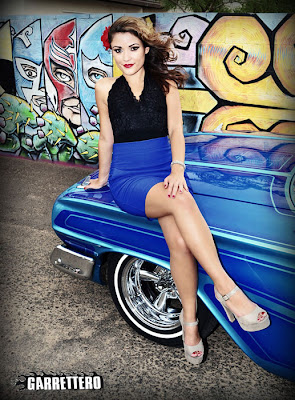 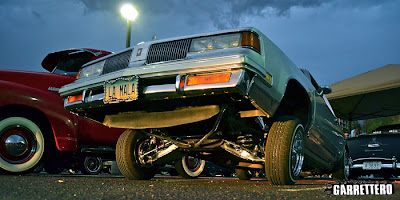 Well things didn't go as planned. I really wanted to shoot the cruise like last year, but I love the mural shots and met some really great young ladies that I hope to work with again.
Big thanks to Mercedes, Rena, Abby & Frankie. Also, to AZ Los Boulevardos cruiser Freddie for his magazine-star killer wagon, and to Ryan who cruised out in his bad-ass caddy...which I wish we would have had time to shoot with. And without my buddy Paul on flash and his all around help I'd have been overwhelmed by the number of ladies to shoot and dealing Mutha Nature...thanks amigo!!

Lastly, if you have not been out to the see the beauty of the Calle 16 Mural project, here's a link to their FACEBOOK page Calle 16 Mural Project....check it out. The link has the locations and bios on all the muralists. Go see the city!

Thank you, Travis...big fan of your work.